From 2015 - 2017 Aspriational Living was a nomadic curatorial project.
The project was initiated as a collaboration between myself and invited
artists who's practice does not usually involve exhibition organising and
curating. 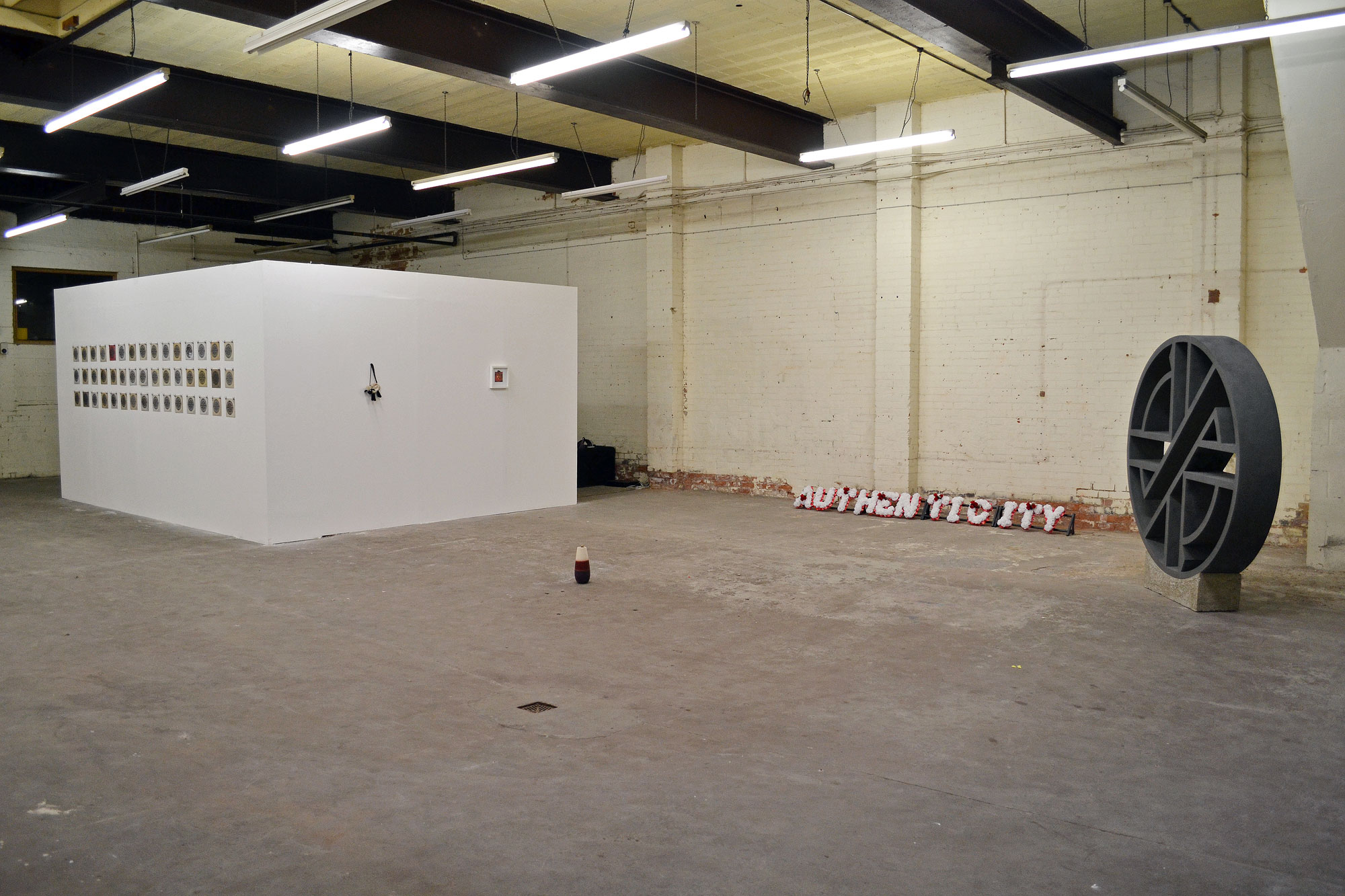 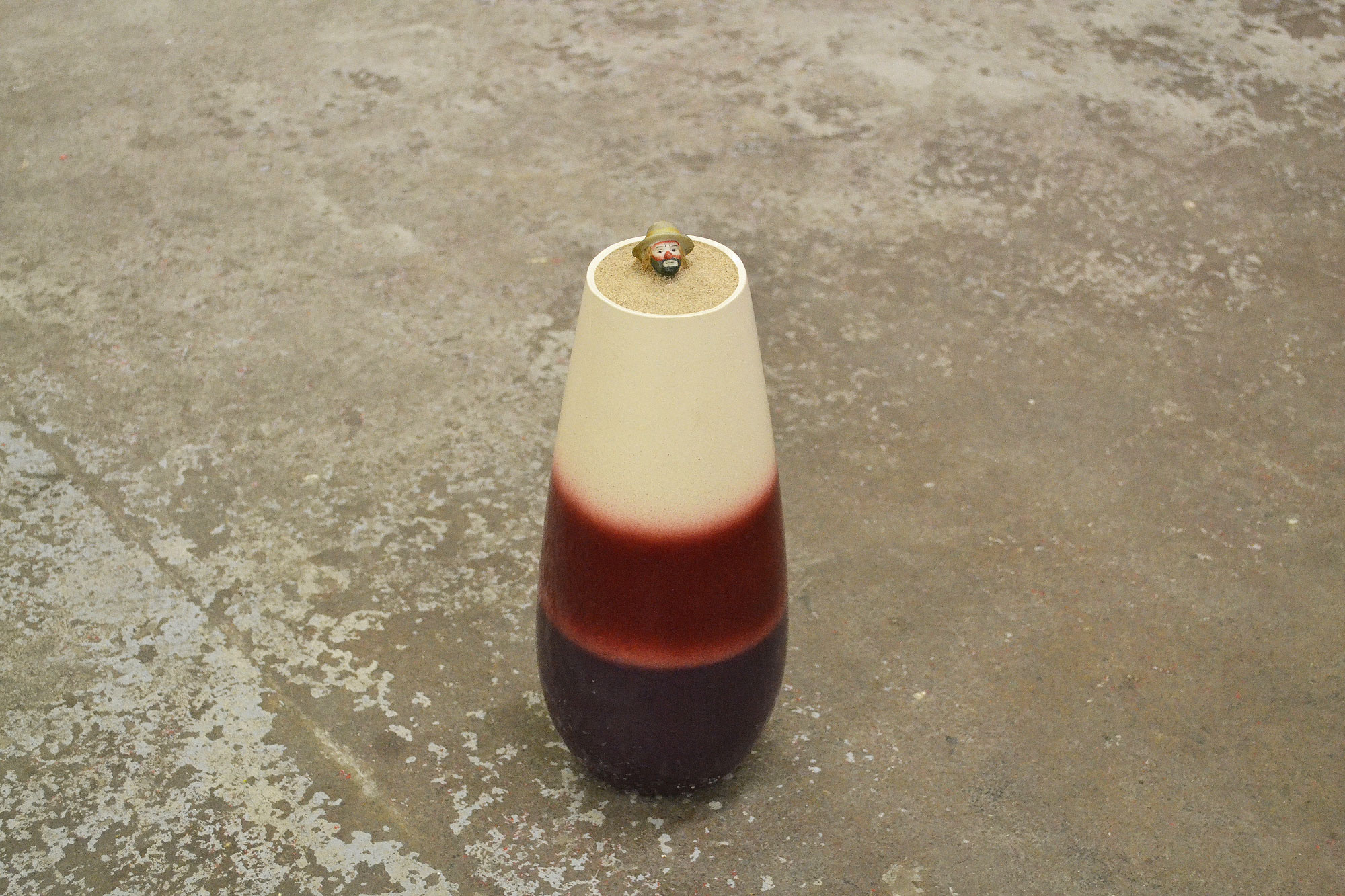 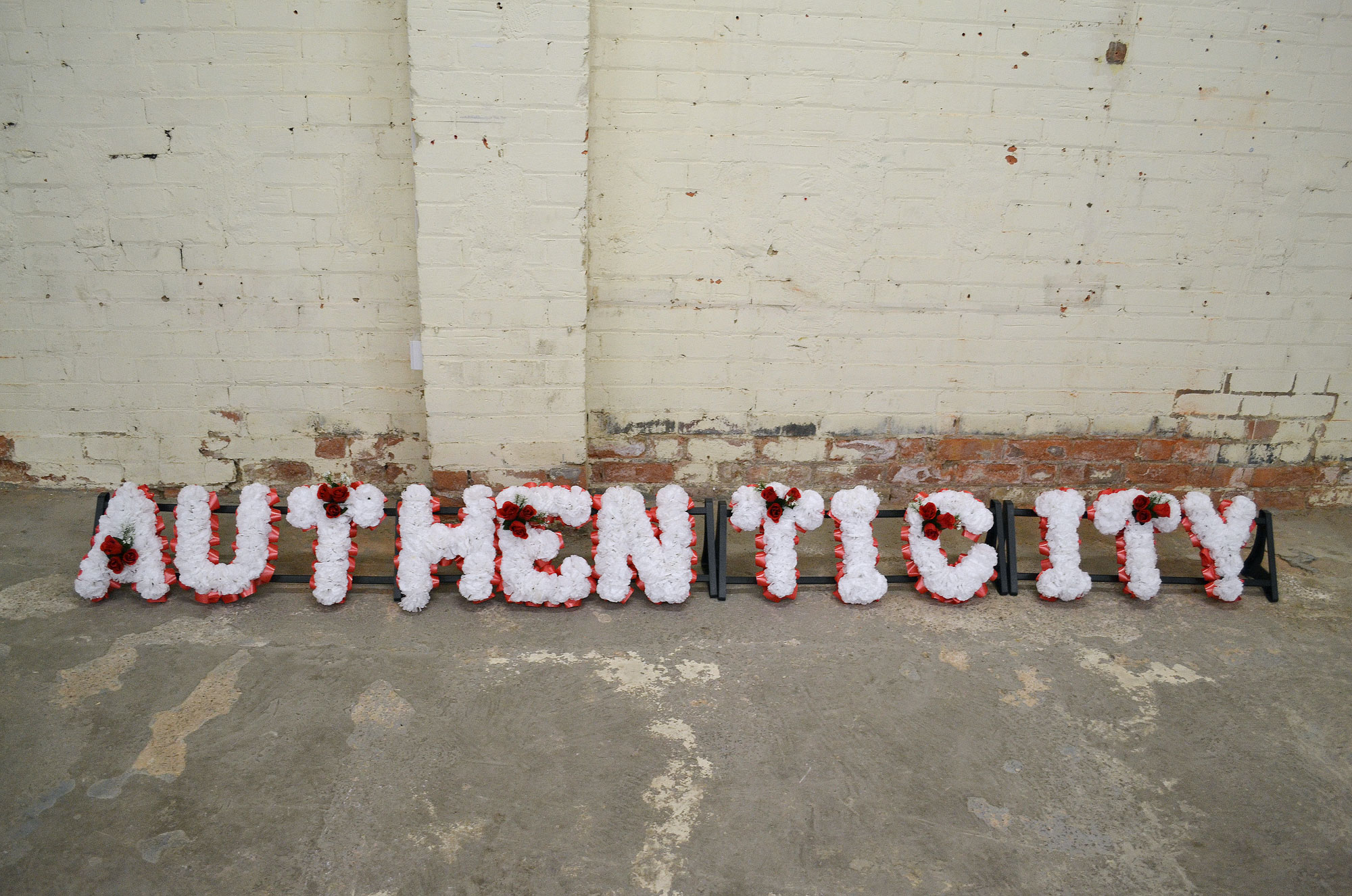 Rose Walsh - Compassion Through Fashion (I <3 The KLF) 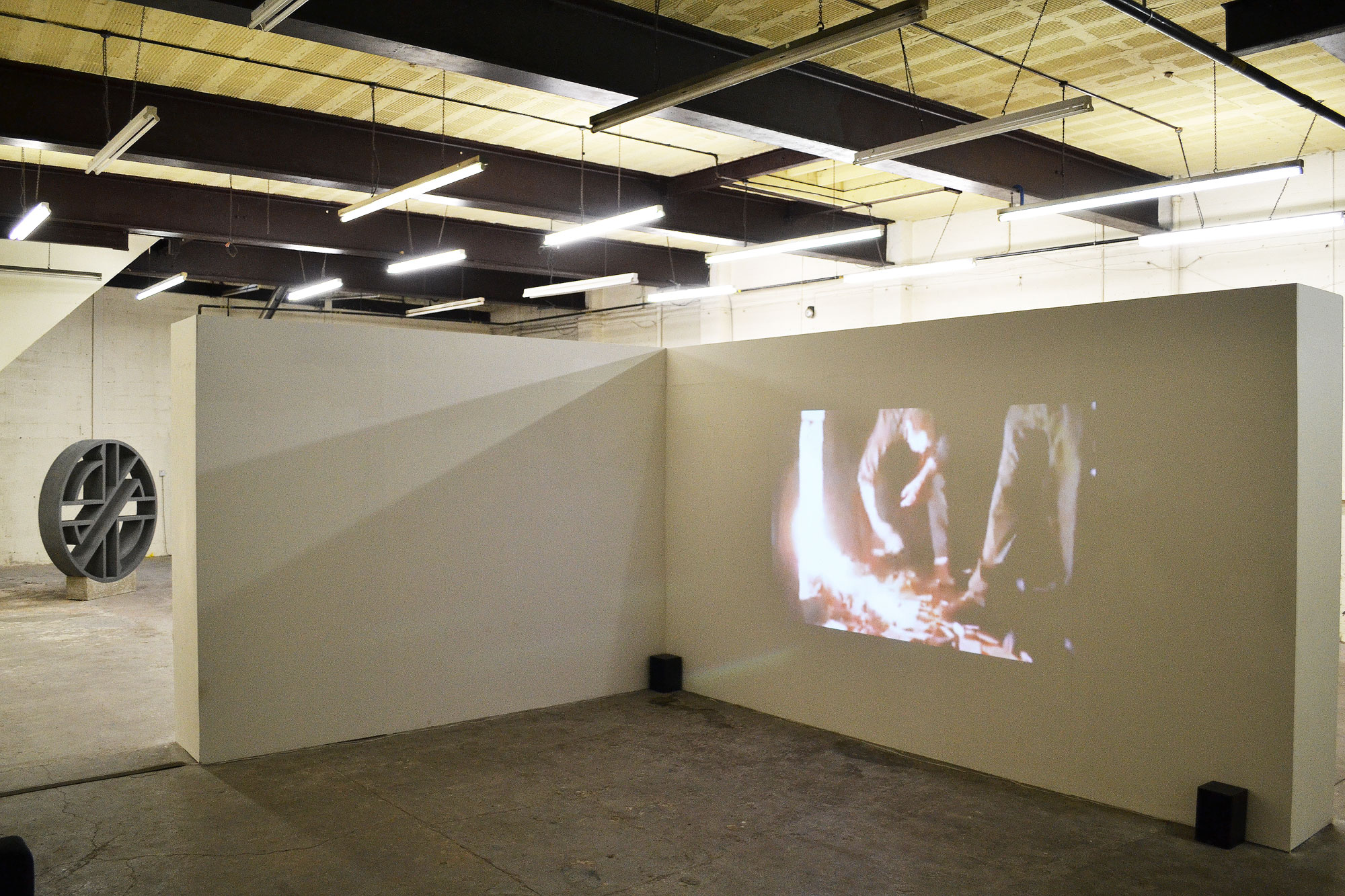 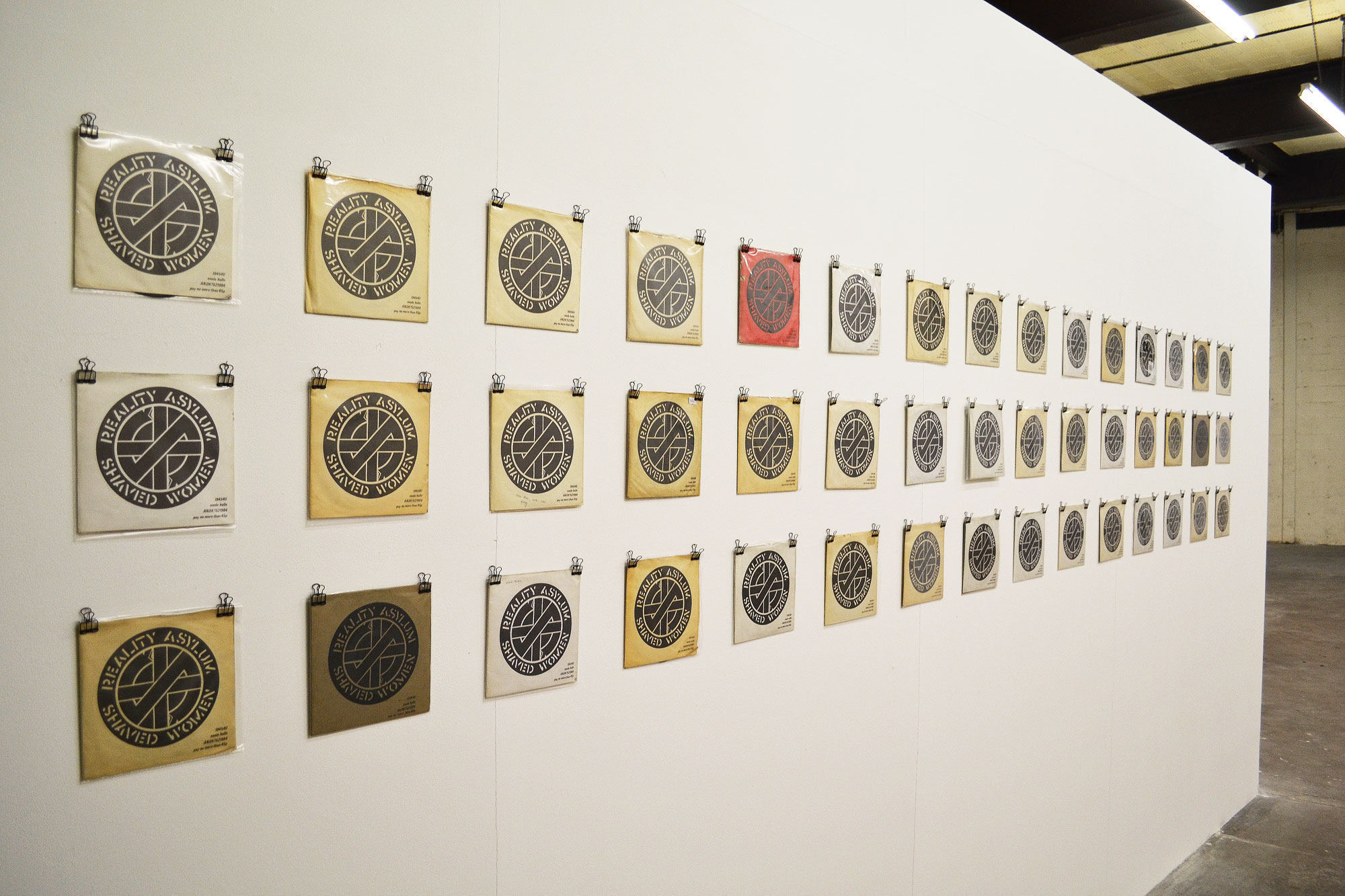 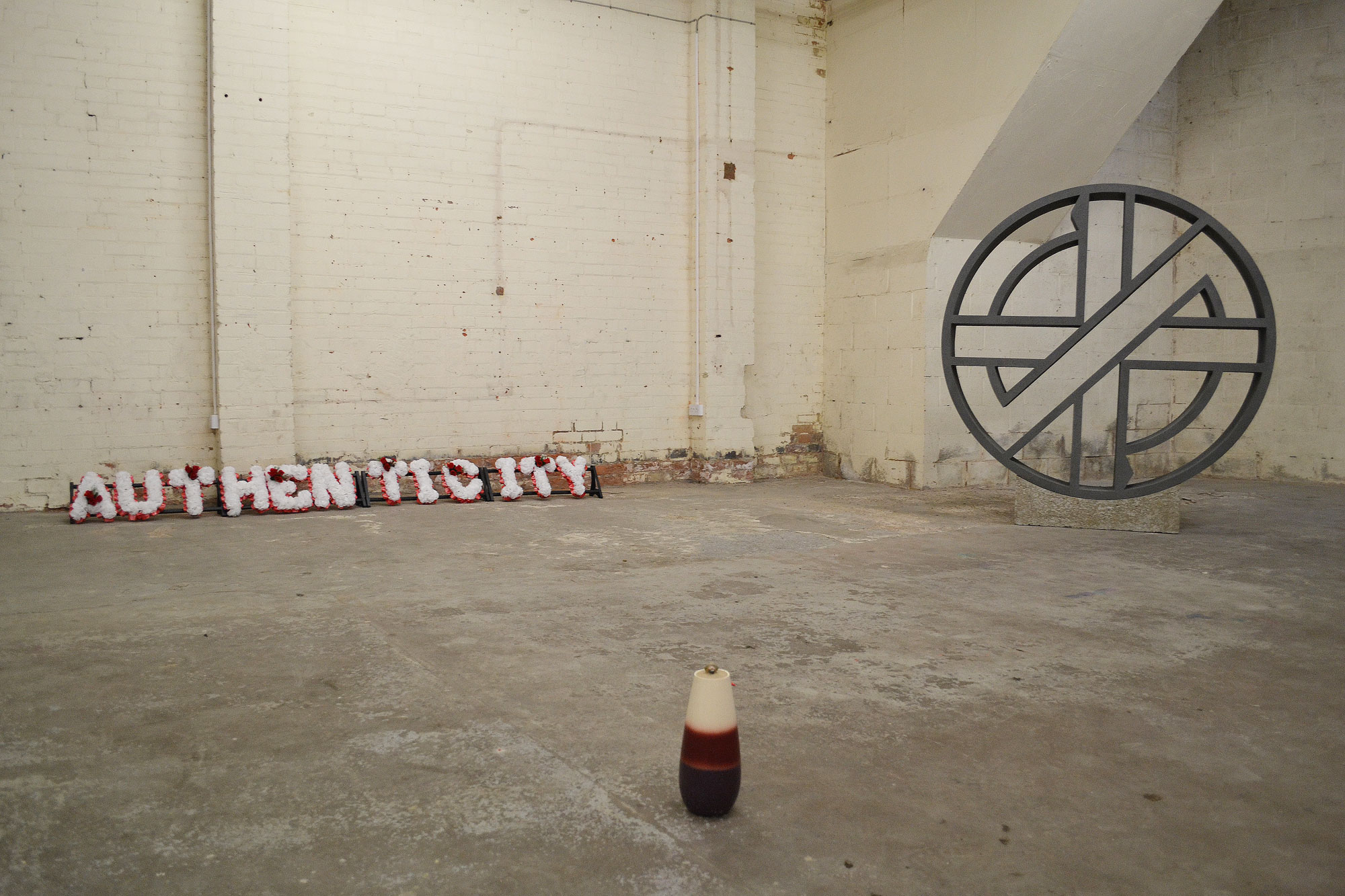 Trace Programme was accompanied by two events: Rave Dinner Party, a reenactment of a previous event by
Communitas in NYC & Total Destroy, a talk and party by Richard John Jones
Funded by The Arts Council England. 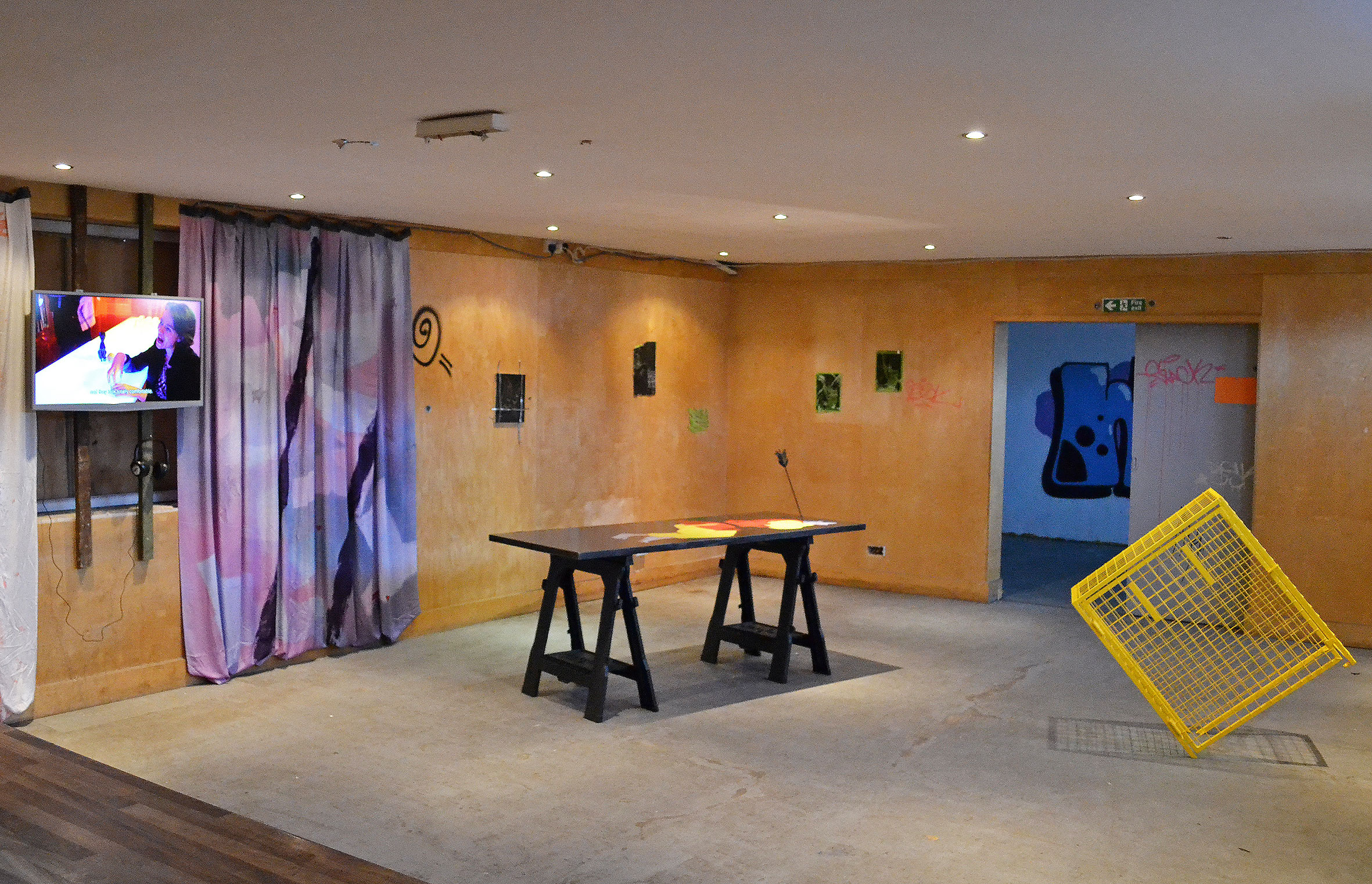 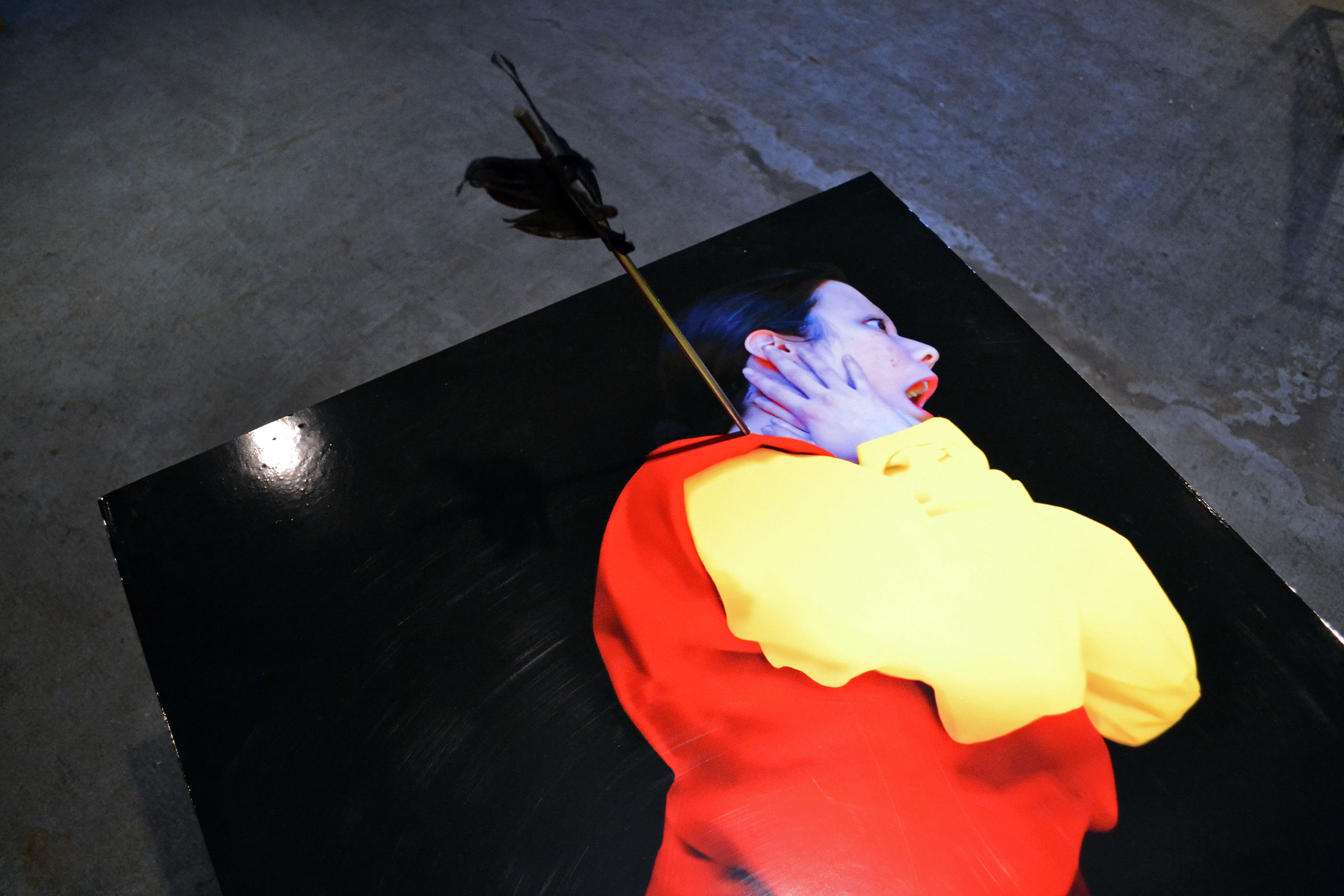 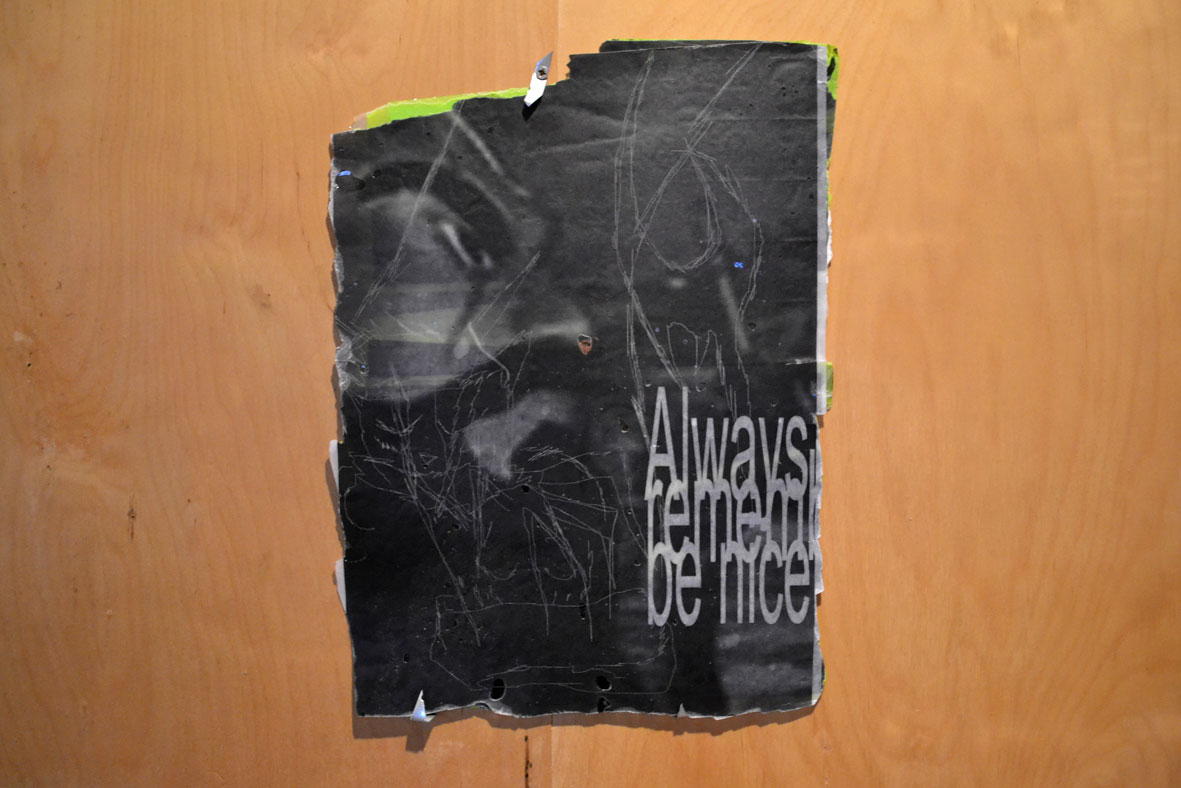 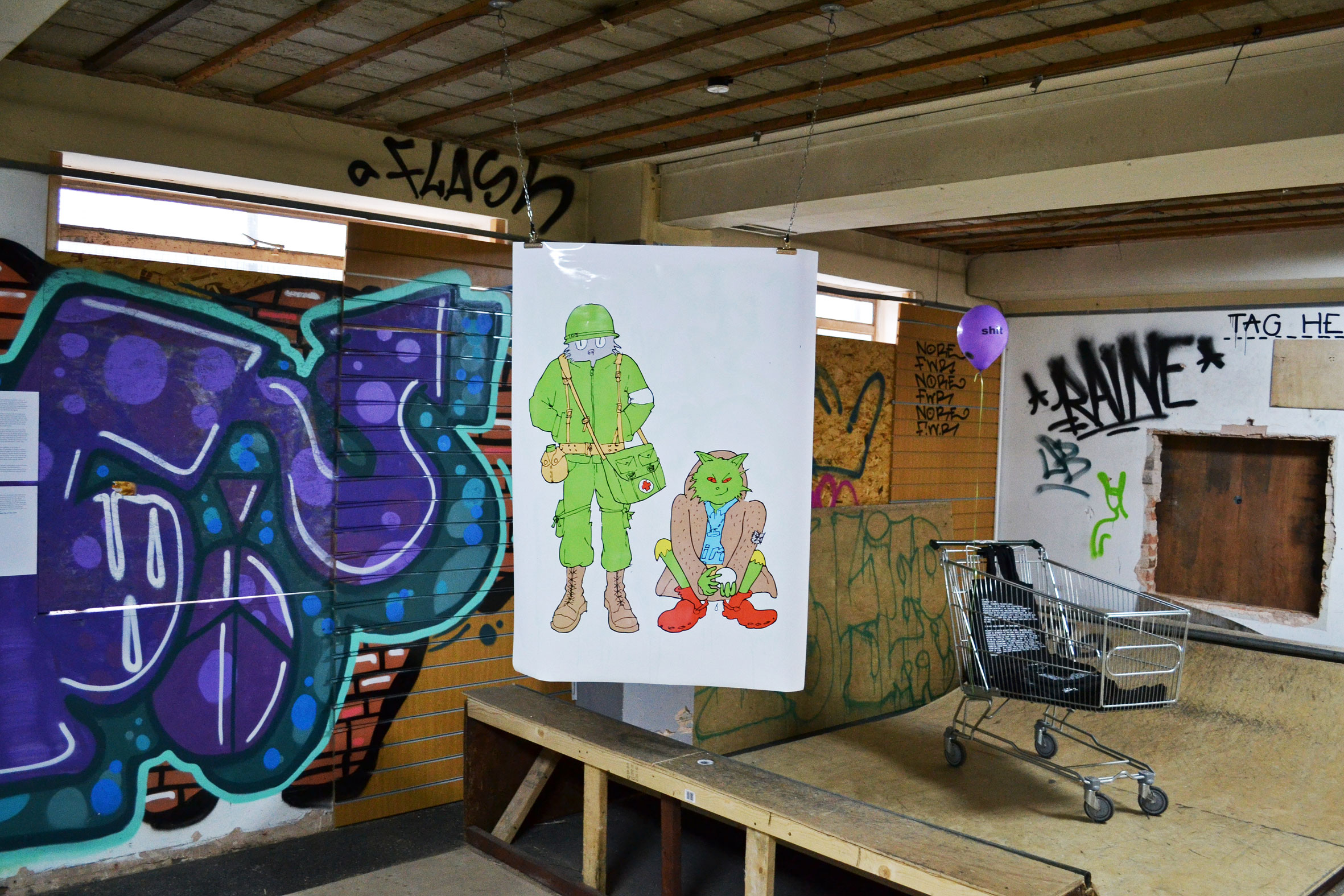 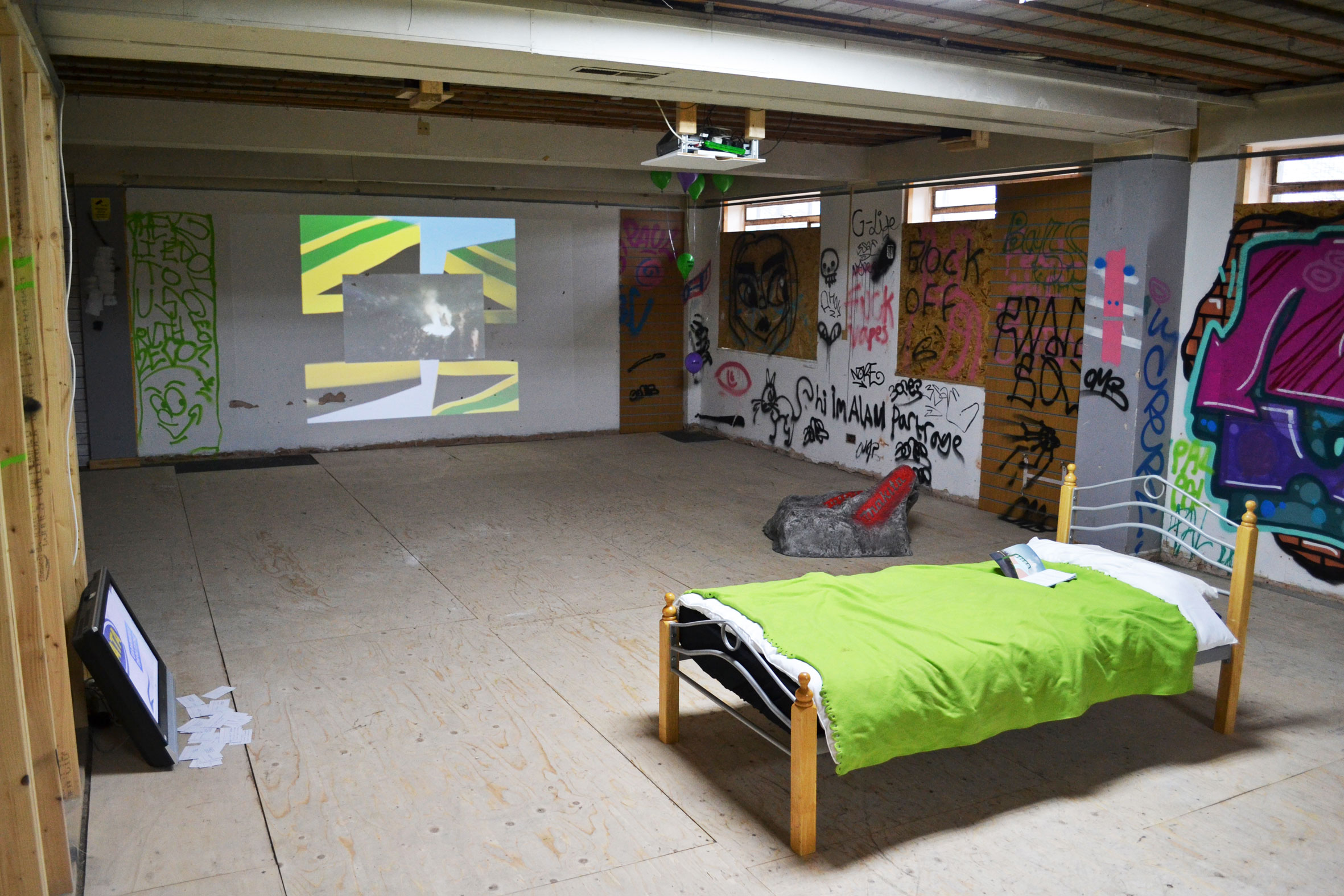 A solo exhibition by James St. Findlay hosted in an attic studio in provincial Staffordshire - 2017 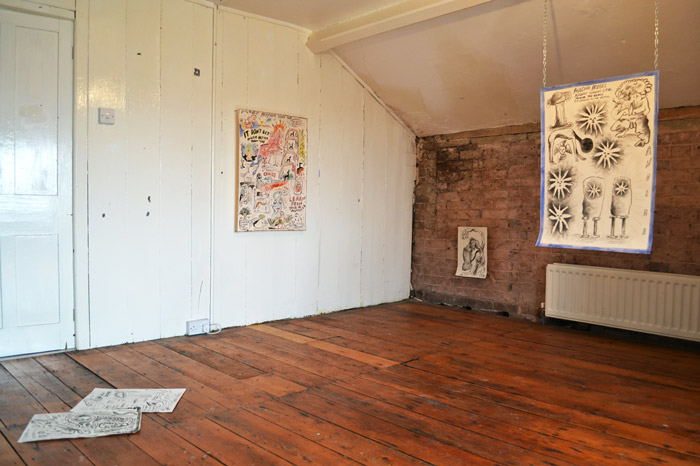 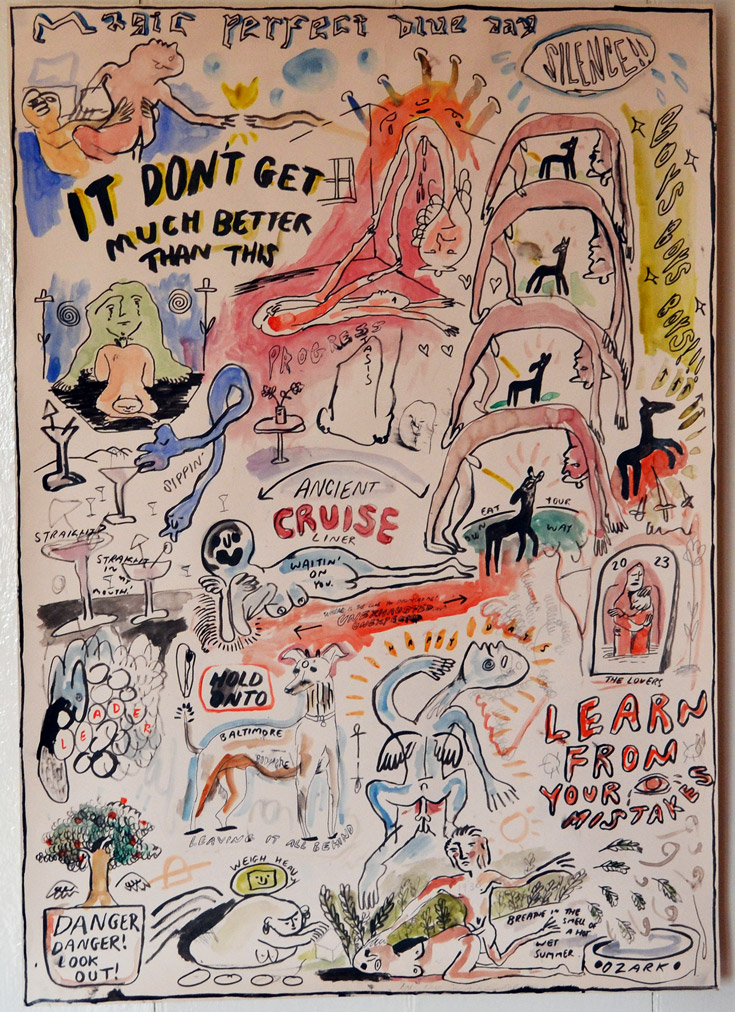 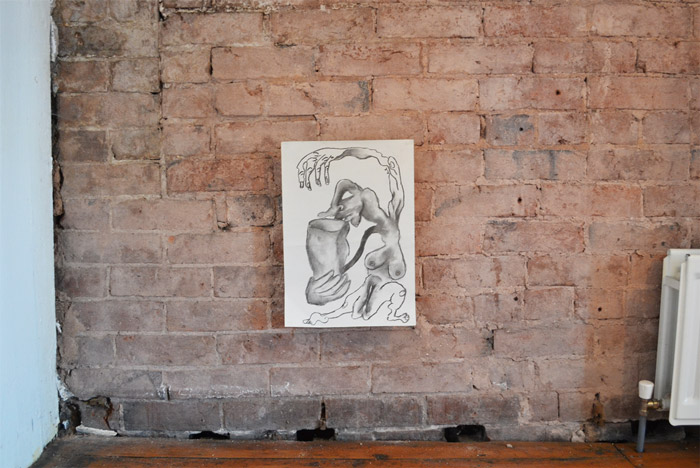 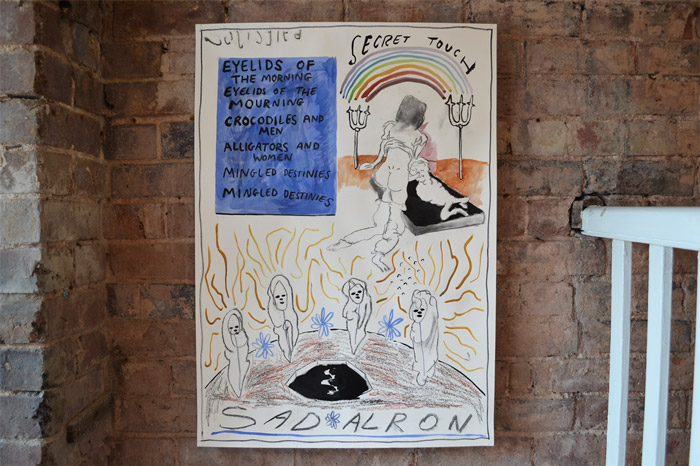 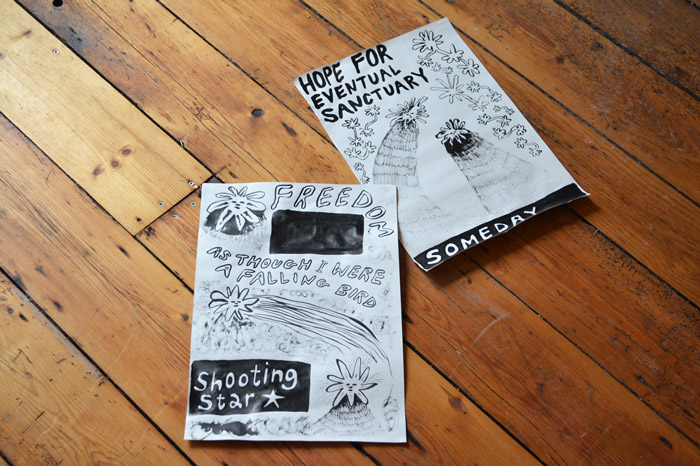